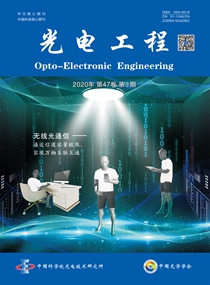 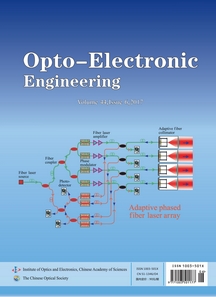 2017, Issue 06
Vol. 44, No 6, 2017
Optics, an ancient science with a history over thousands of years, dates back to the period of Mo-tse and Euclid. Just as the time never stops, people keep seeking and revealing the mystery of optics with growing interest. Optics began with solving the problems why human could see, and was developed by many break-through theories such as the theory of relativity and quantum mechanics. Unsatisfied with feeling light, people not only tried to describe and record light, but also attempted at light control and light creation. Due to the plentiful efforts, a series of branches of optics have been formed. Three main hot research pot in optics are photoelectric sensing, light-field manipulating and laser technology.
Photoelectric sensing refers to not only light measuring technics but also signal processing mathematics, and can cover as broad as sensing using light information. Light is transformed to electric signal, by which light-field is measured and recorded. The recorded signal needs to be fused and analyzed to get the information of interests, which plays an important part in photoelectric sensing. Since photoelectric effect was revealed in 1873 by British scientist W. Smith, photoelectric sensing advanced in waveband, detecting speed and precision, with leaps and bounds. Acting as eyes with science magic, photoelectric sensing provides a new way to cognize world, and improves human lifestyle in many aspects in the forms of application. With the development of photoelectric sensing technology, the past moment can be frozen to be stored, and the world can be recorded and processed in binary system. Benefited from the aforementioned application, people persist in developing sensing technology. In this installment, we present 6 papers involving confocal microscopy, digital image processing, high-speed and high-precision measurement, in order to introduce the newly developed sensing theory and technology, which also demonstrate the wide application of photoelectric sensing.
Human, who used to claim themselves the lords of creation, never stop our attempt to change the world and manipulate everything, not except time. In the long history understanding the properties of light, people have learned to make use of optical elements and optical systems, aiming at changing the state of light (i.e., amplitude, frequency and polarization). Generated from static manipulation, dynamic control has been realized and many new branches have also been proposed. In this installment, we also present 2 papers revealing the progress of theoretical analysis and algorithm research on Adaptive Optics (AO) and phase-locked fiber, respectively. Another paper explicates a new processing craft for micro-lens array, which is the kernel component in AO.
Laser technology, regarded as one of the greatest invention in the 20th century, helps human mater a magic tool, which can be the fastest knife, the most accurate ruler and the brightest light in nature. The generation of laser brought the ancient optical theories and techniques back to life. In addition, a new branch of optics is formed for wide application of laser technology. Laser proves to be an unprecedented method, which make promotion of other technologies and social productivity. In recent years, laser is applied in industrial manufacture and high-precision manufacture in large scale. As a result, several novel laser manufacture technologies are proposed and proved highly effective. In this installment, we also present 2 papers on laser manufacture. One introduces the theory and progress on laser shock peening, the other presents the latest finding on laser surface roughening based on melting caused by nanosecond fiber laser.
Select all:    Export Citations as: For
Editorial 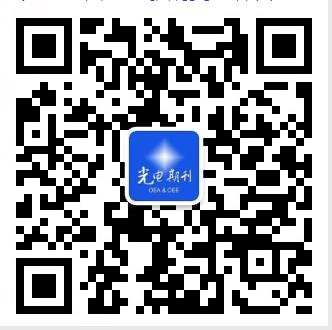