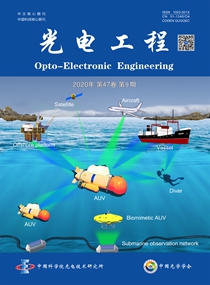 In the research of unmanned vehicle, the state estimation of target detected by sensors is one of the key issues in environmental sensing technology. In this paper, an algorithm based on unscented Kalman filter is proposed to predict and update the position of the target based on the obtained radar data, which is used to estimate the target position of the unmanned vehicle dual radar system. The vehicle radar system in this paper is composed of four lines laser and millimeter wave radar. The calibrated vehicle coordinate system is a two-dimensional coordinate system parallel to the ground. On the basis of the system and coordinate system, the real radar data are collected and simulated in the experimental site. Experiments show that compared with single sensor, the measurement error of radar combination model is effectively reduced, and the accuracy of fusion data is improved. Compared with the most commonly used extended Kalman filtering algorithm, the mean square error of the moving direction of vehicle descends from 6.15 per thousand to 4.83 per thousand. The mean square error value of the average position decreases from 4.24 per thousand to 2.99 per thousand in the direction parallel to the front axle, which indicates that the estimation of the target position of this algorithm is more accurate and closer to the real value. In addition, in the same operating environment, the average time of processing 500 groups of radar data is reduced from 5.9 ms to 2.1 ms, proving that the algorithm has a higher algorithm efficiency. 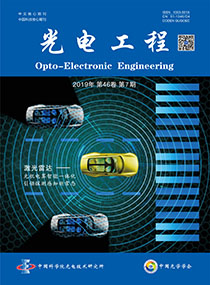