Organic solar cells (OSCs) are a promising innovation providing an alternative clean energy source. The acceptable light–electricity conversion efficiency and the distinctive advantages of OSCs, i.e., low density, economical fabrication, and good mechanical flexibility, have enhanced their attractiveness to researchers. Minimizing the active-layer thickness while maximizing light absorption is the most important issue that needs to be addressed to further improve the efficiency of OSC devices. Both synergistically performing plasmonic effects, namely localized plasmon and propagating grating-coupled surface plasmon, are of interest in developing new generation of plasmonic photovoltaic cells. The improvement of light trapping and management of light harvesting in OSCs can be rendered by plasmonic effects.

In this study, the research group of Prof. Baba from Niigata University proposed an application of the synergistic effect between localized surface plasmon of silver nanoparticles and propagating surface plasmon on metallic grating structures to OSCs. They designed and fabricated the OSCs based on the imprinted 1-D grating structures on an active layer of an organic thin film as the support for an aluminum electrode, and incorporated the silver nanodisk series into the solar cell for improving the light trapping via the multiple plasmonic effects of the grating-structured aluminum and metal nanoparticles. The cooperative multiple plasmonic effect exhibits advantages, including broader light absorption enhancement, enhanced exciton generation rate and dissociation efficiency, and increased charge carrier density and lifetime. 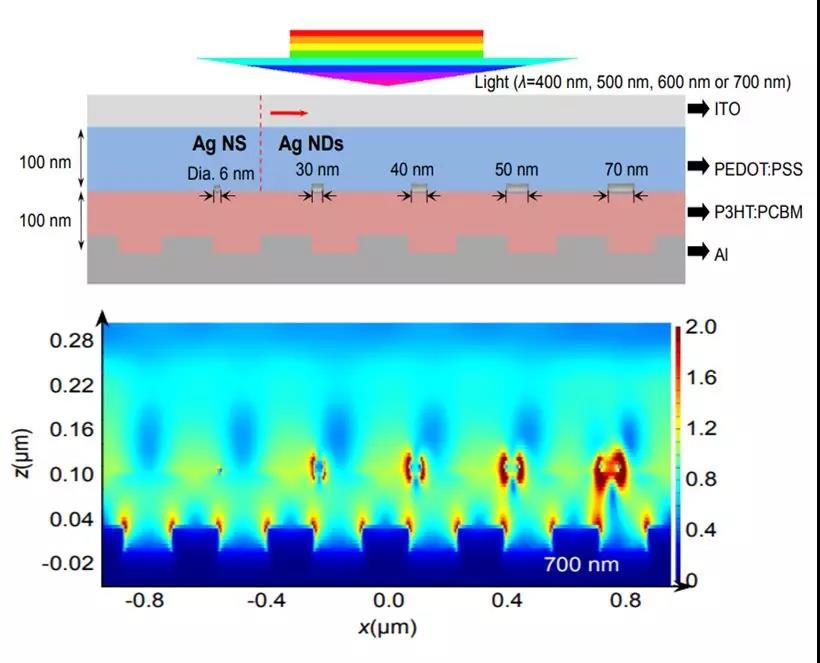 Schematic of the simulated structures and electric-field intensity maps of OSCs with silver nanospheres (diameter of 6 nm) and silver nanodisks (diameter of 30, 40, 50, and 70 nm and a thickness of 15 nm) in the PEDOT:PSS layer at illumination wavelengths of 700 nm.

Finite-difference time-domain (FDTD) simulations were performed to investigate the electric-field distribution around the surfaces of the silver nanodisk series and metallic grating, confirming the multiple plasmonic effects. Enhanced OSC performance by exploiting multiple surface plasmon resonance phenomena originating from the grating-coupled technique and the incorporation of a series of plasmonic silver nanodisks was successfully achieved in the fabricated OSCs. To examine the effect of incorporating plasmonic nanostructures into the solar cell devices, the active layer was imprinted using a grating structure, and the hole-transport layer was incorporated with metallic nanodisks. In addition, the optimization of the active-layer film thickness, nanodisk content, and type of nanodisks was examined. The imprinting of the grating structure on the active layer completed by the aluminum electrode and/or the incorporation of silver nanodisks into the hole-transport layer, improved the light harvesting and power efficiency/device performances via the induced local-field enhancement. The developed plasmonic systems exhibited better absorption property, better light trapping and light scattering within the devices. The best OSC with the configuration of aluminum grating/active layer/hole-transport layer-silver nanodisk-70/ITO electrode exhibited improved power conversion efficiency of 20.47%. Moreover, cooperative plasmonic enhancement in OSCs by the combination of the grating structure and metal nanoparticles would be exploited for the further development of other enhanced photovoltaics.

The research interests of Prof. Baba’ group involve developments of surface sensitive techniques, nanofabrication and analysis of organic thin films/biomolecules, and their optoelectronic applications. Recently, they have studied grating-coupled surface plasmon-based multiple plasmonic structures for electric-field enhanced organic device applications such as biosensors and photo-electric conversion devices. They have focused on utilization of plasmonic properties of different kind of nano-objects (i.e., metallic grating and metal nanostructures) to improve the efficiency of thin-film OSCs and transmission type surface plasmon sensor applications. Furthermore, they studied simultaneous propagating surface plasmon and localized surface plasmon excitations for the improvement of the devices. 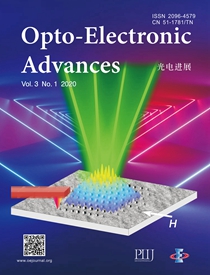 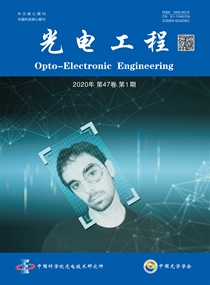 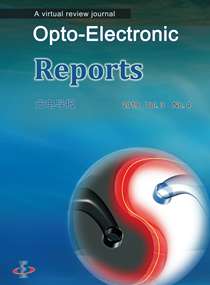