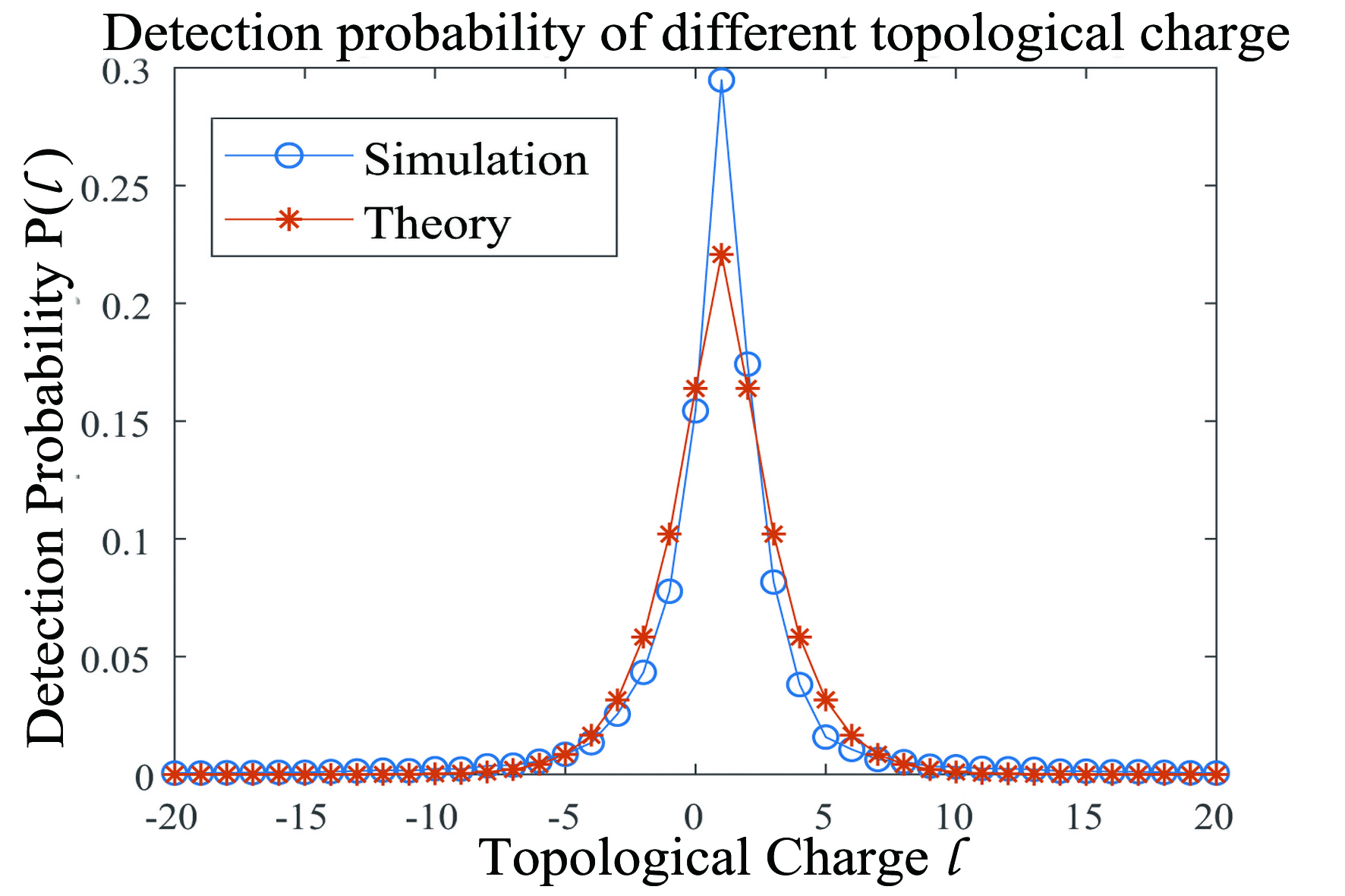 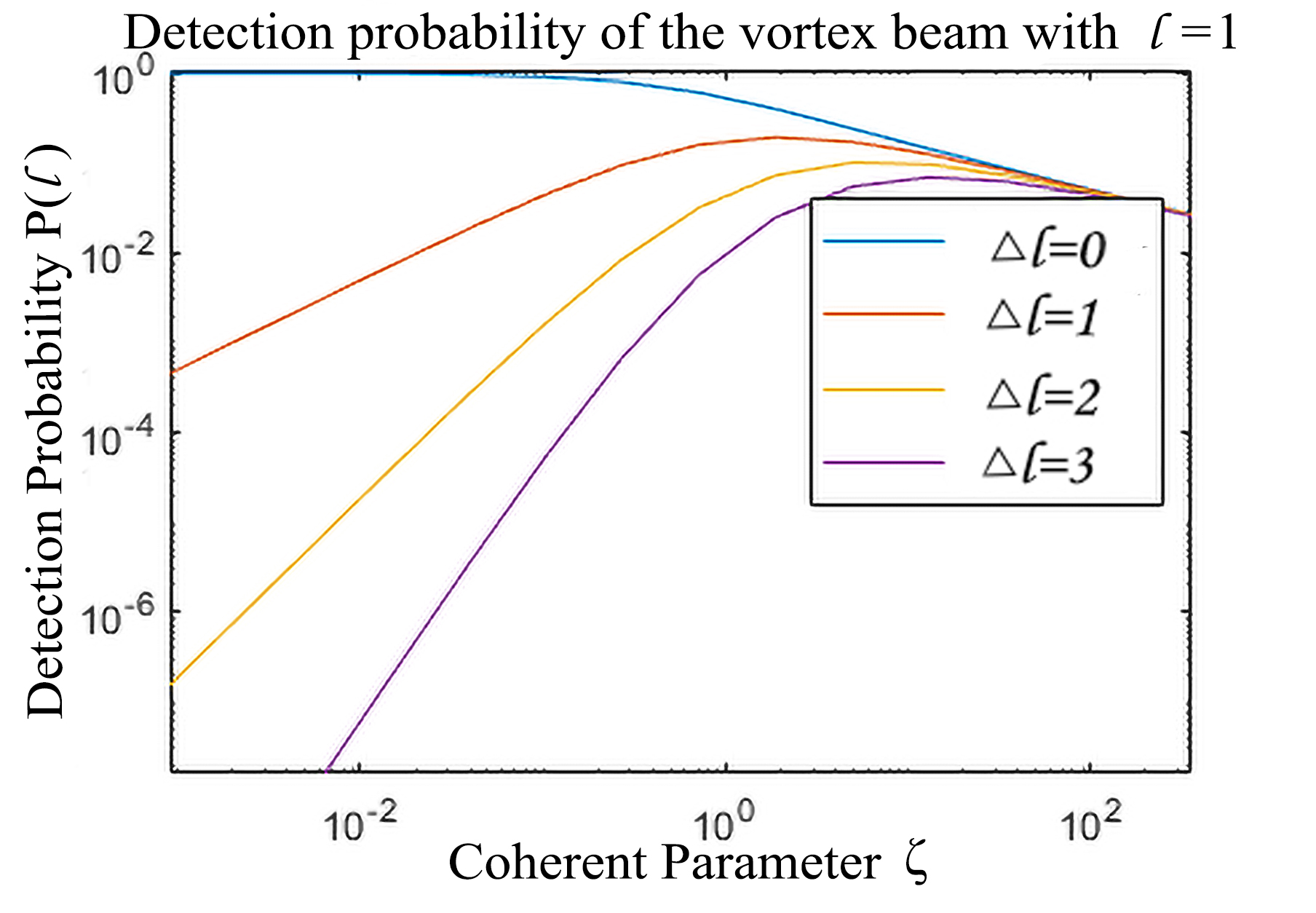 The research team of Shen Feng (Researcher) in the Institute of Optics and Electronics Chinese Academy of Sciences has been engaged in the research of optical engineering system theory and technology. Their research fields are laser transmission, transformation and control technology, laser coherent beam combining technology, and micro-optical wavefront measurement technology. In recent years, they have focused on the technical research on the generation, transmission and detection of vortex beams, and have formed a dynamic research team. Researcher Shen Feng, the person in charge of the project, is responsible for completing a number of national high-tech projects. He is currently working on major projects. In recent years, he has won 1 the first prize of National Science and Technology, 1 outstanding science and technology award of Chinese academy of sciences, 3 Science and Technology Progress First Award, published more than 30 academic papers, and authorized 5 invention patents. 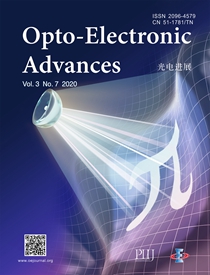 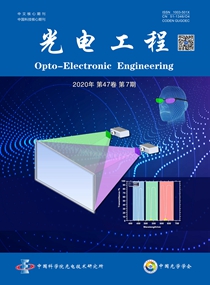